Shooting Kodak Vision3 500T in daylight without 85B (warming) filter

Recently, I had the opportunity to visit Vatican City in Italy. I brought my beloved Nikon FA camera with me, loaded with Kodak Vision3 500T film. I didn't have a warming filter with me, as I've never owned one and don't like using filters in general. This was the first time I had used this particular film, so I was a little nervous about how the photos would turn out.

Unfortunately, my film had to be scanned under X-ray at the airport multiple times, and again for museum entry. Despite never having shot with this film before, I could tell that the X-rays had affected some of the photos, particularly the ones that were slightly underexposed.

To get the best possible results from the Vision3 film, I developed it using a Bellini ECN-2 kit instead of the usual C-41 process. For scanning, I used a Sony a6400 camera with a 50mm enlarger lens, and converted the negatives using Negative Lab Pro v2.4. I wish I had a 500T film with a 85b filter to compare it to, but overall I'm quite happy with the results. Adjusting the white balance in post-processing helped improve the photos, and I'll definitely do that again in the future. 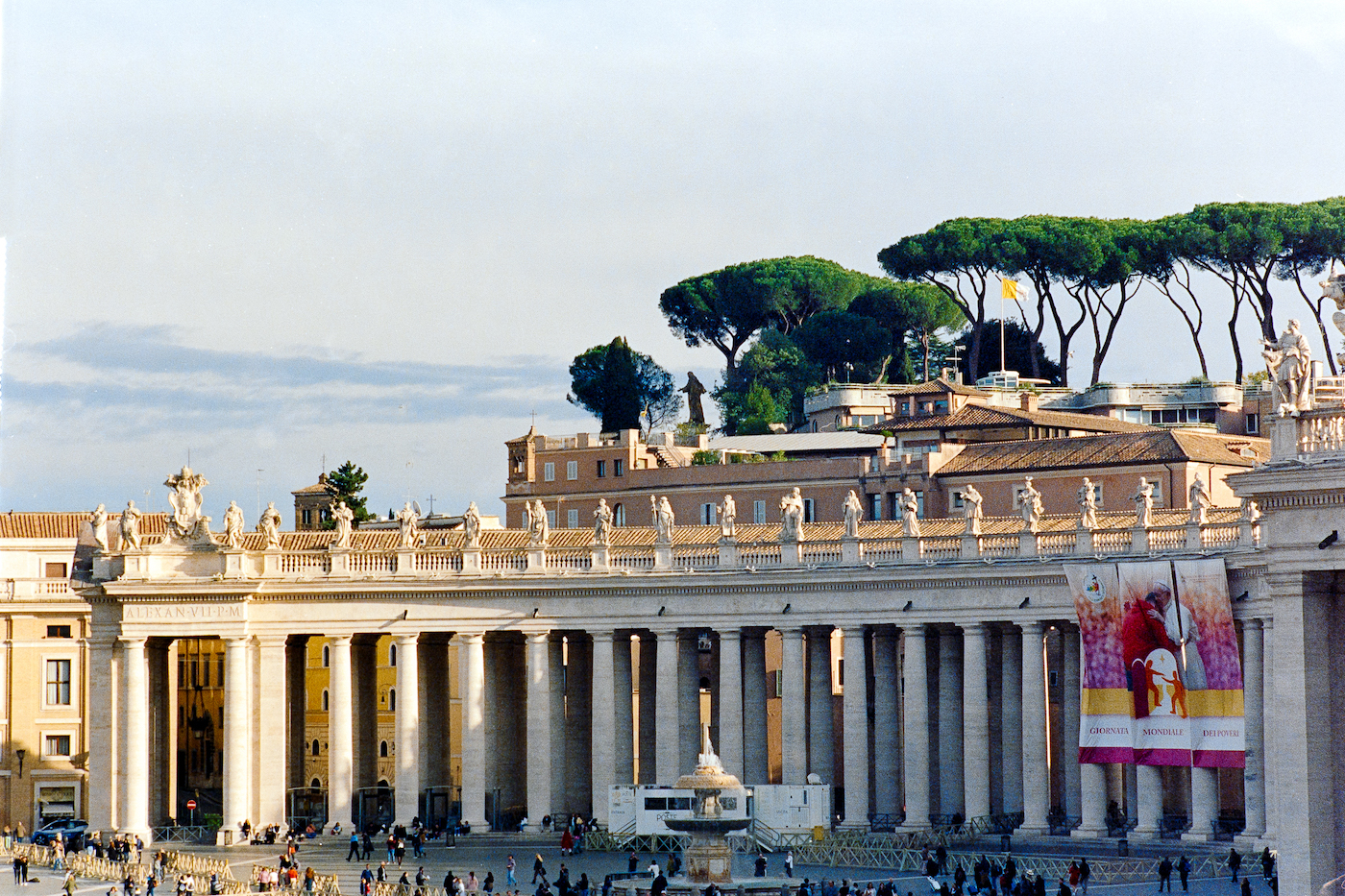 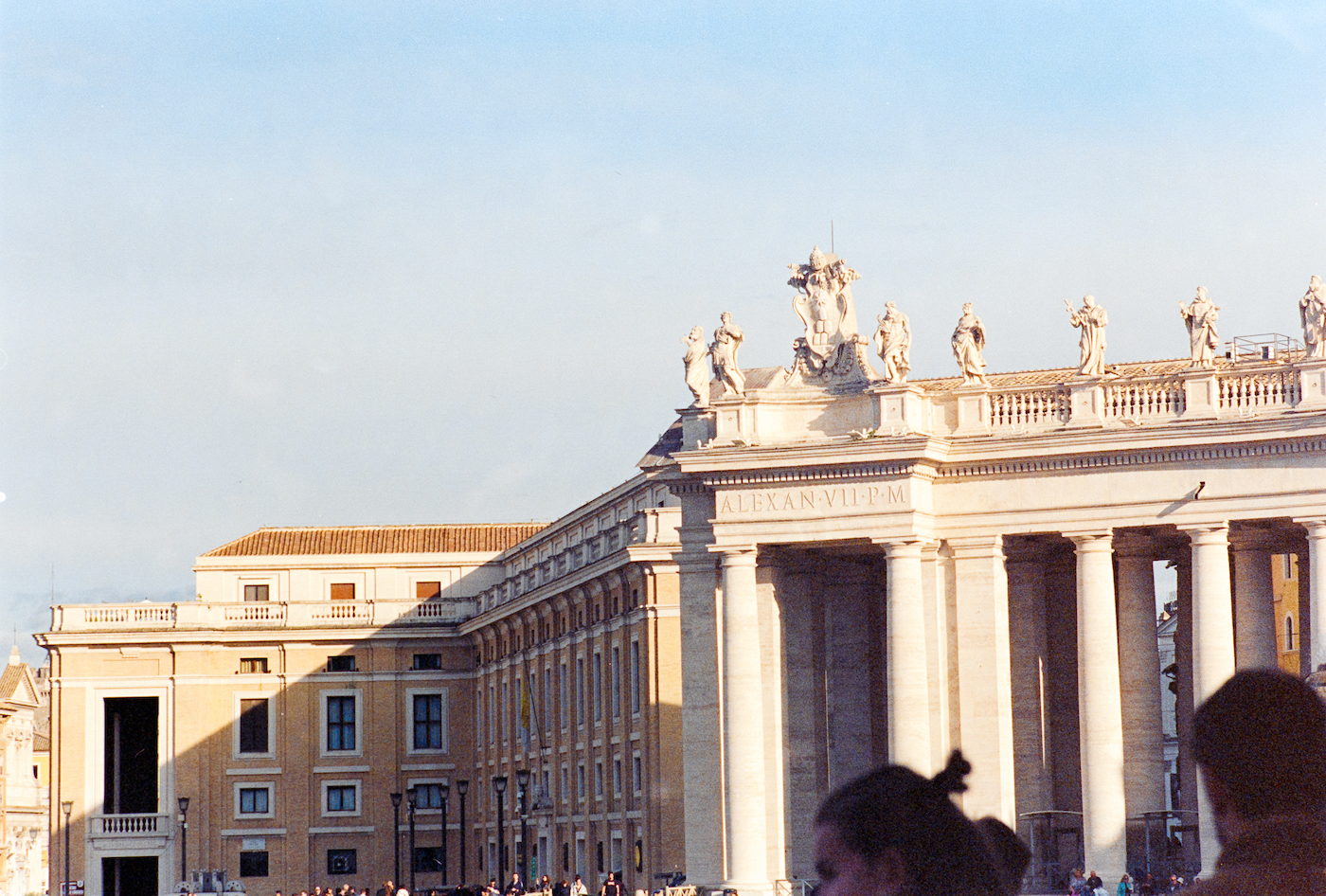 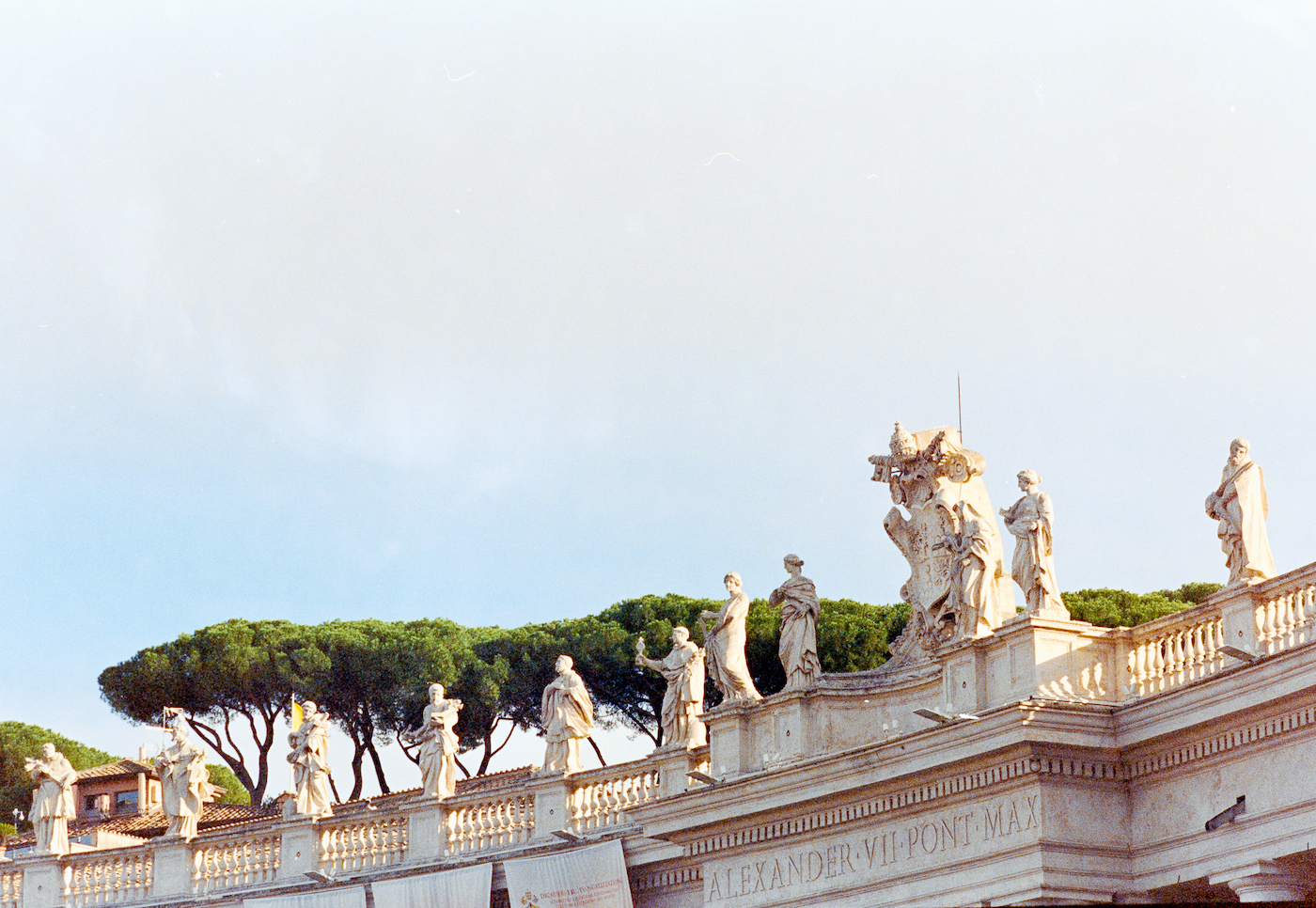 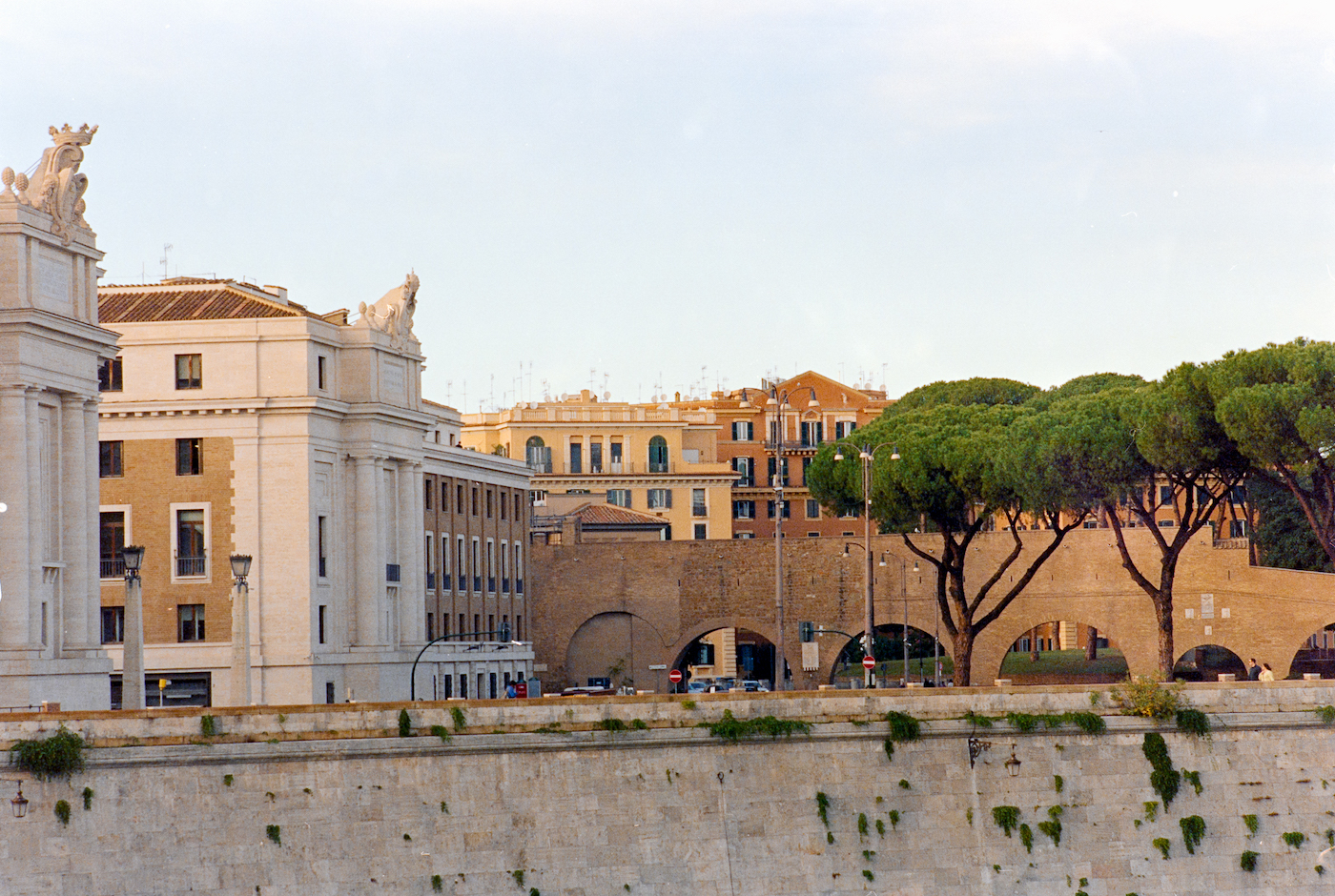 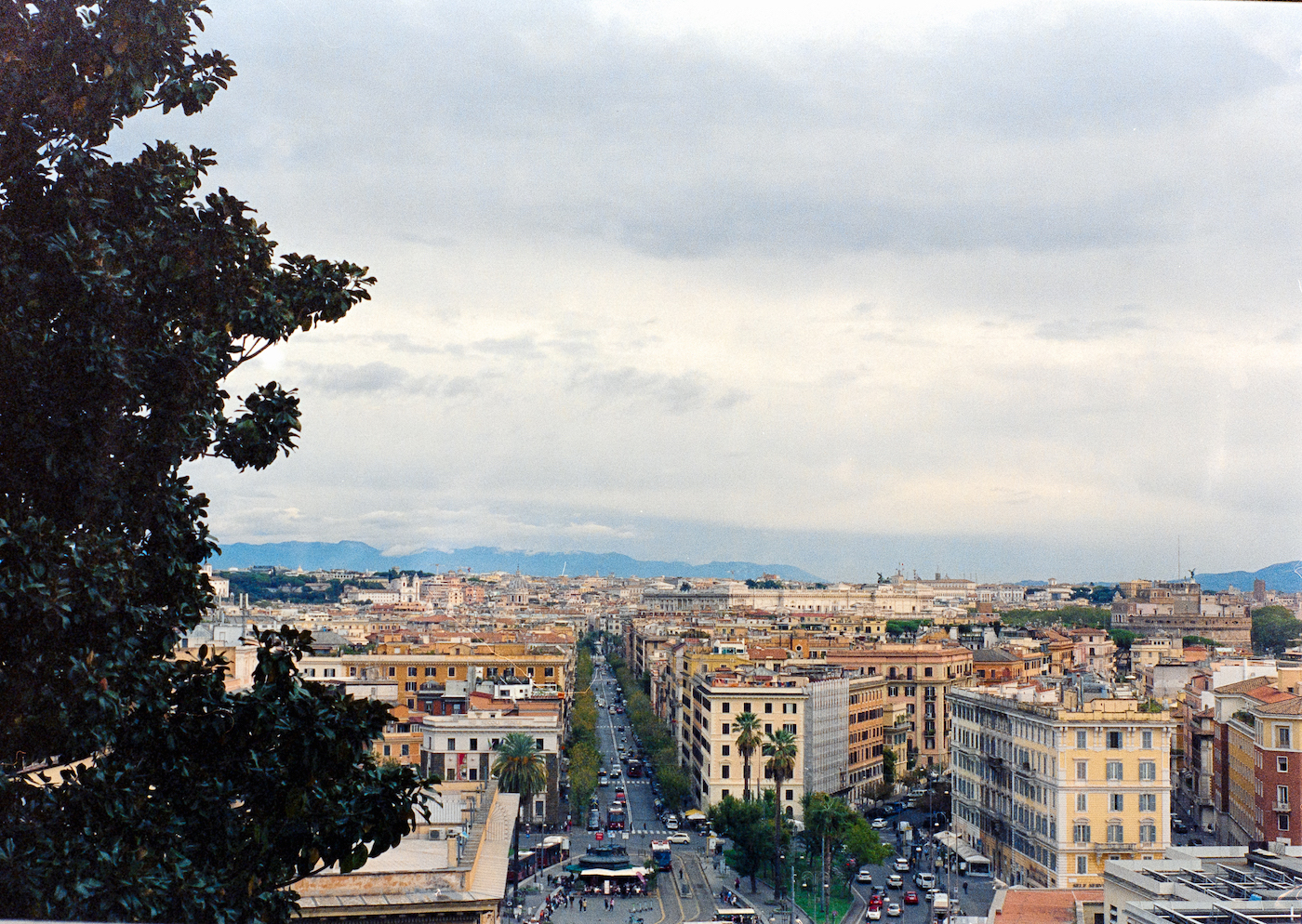 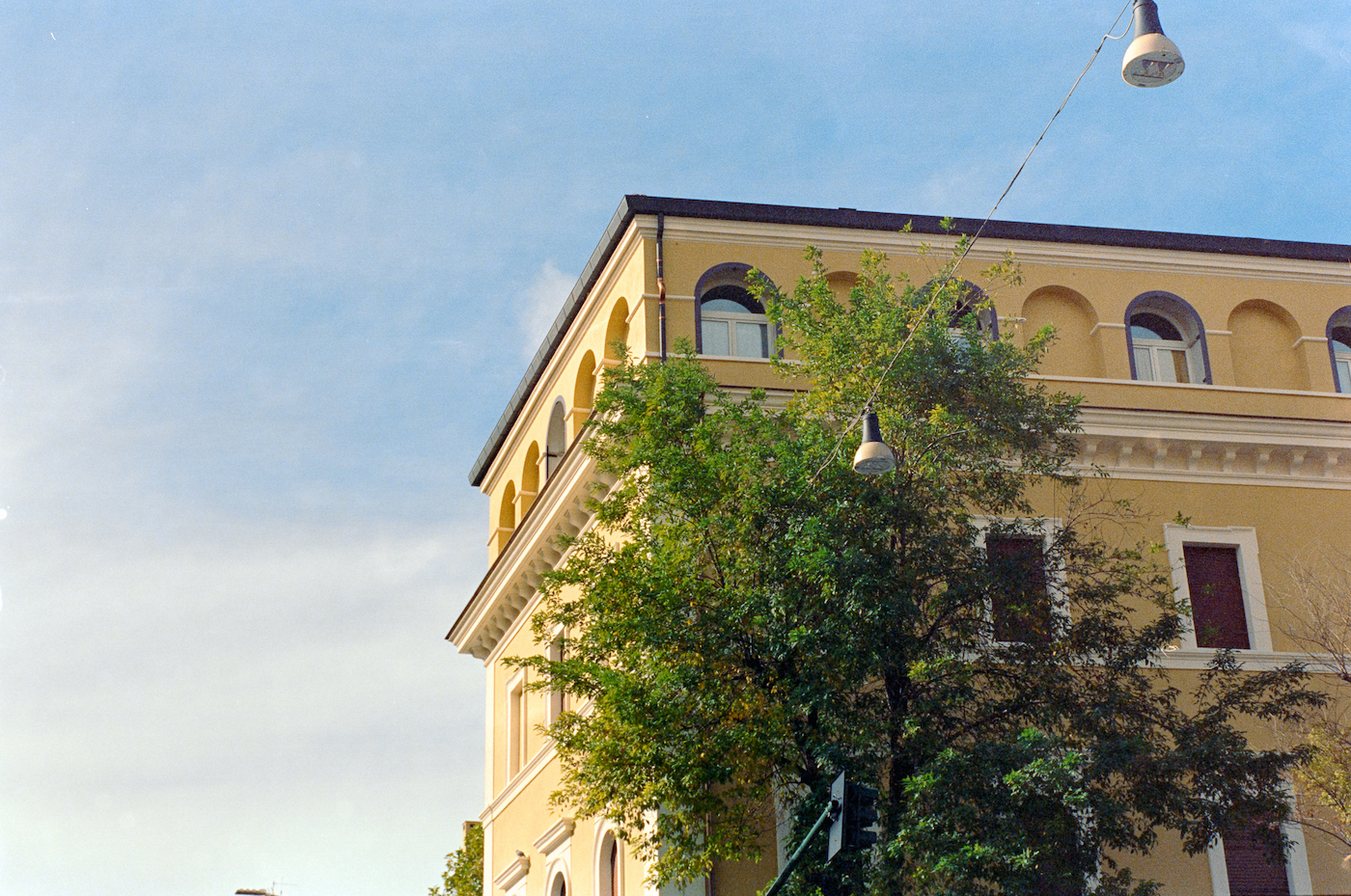 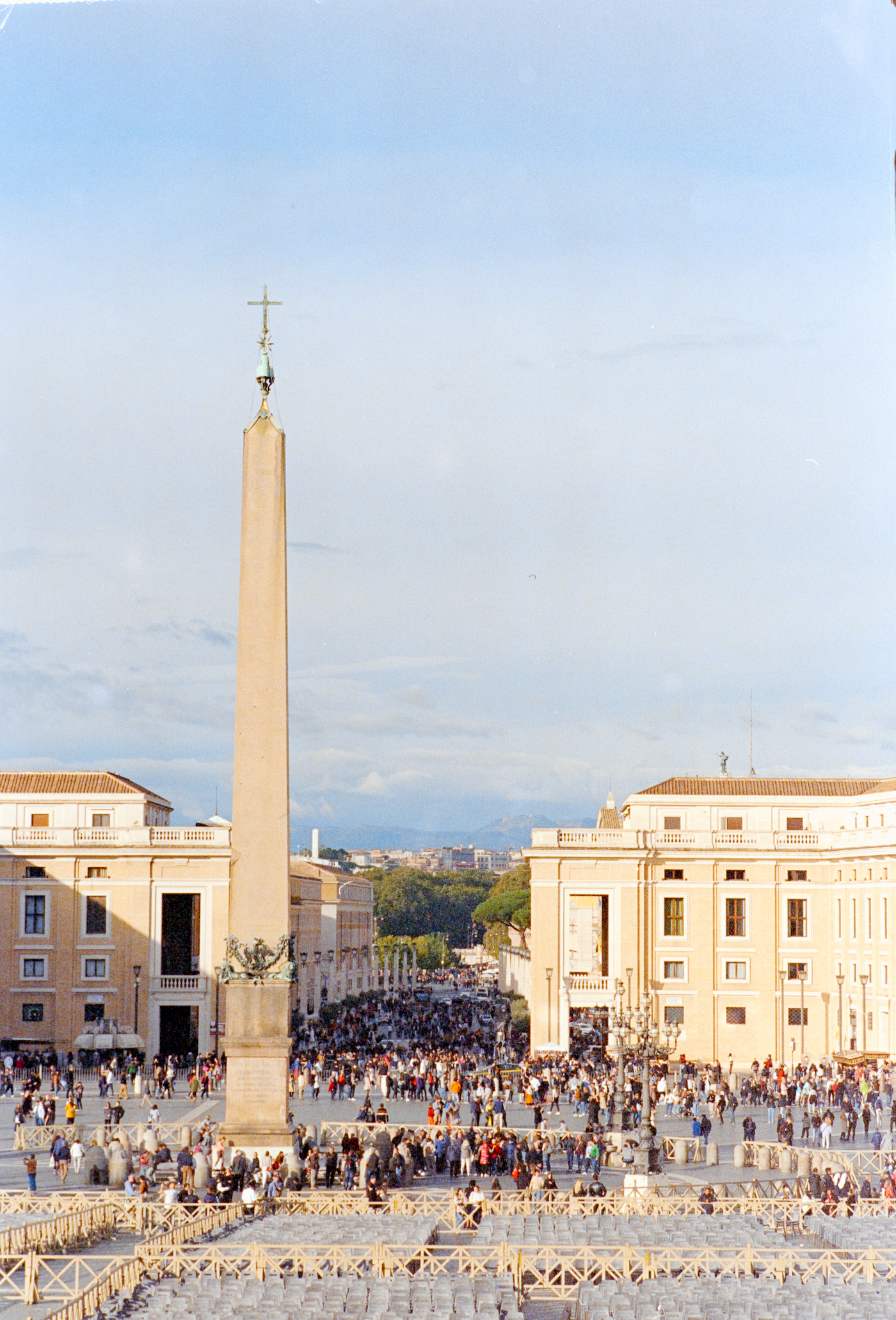